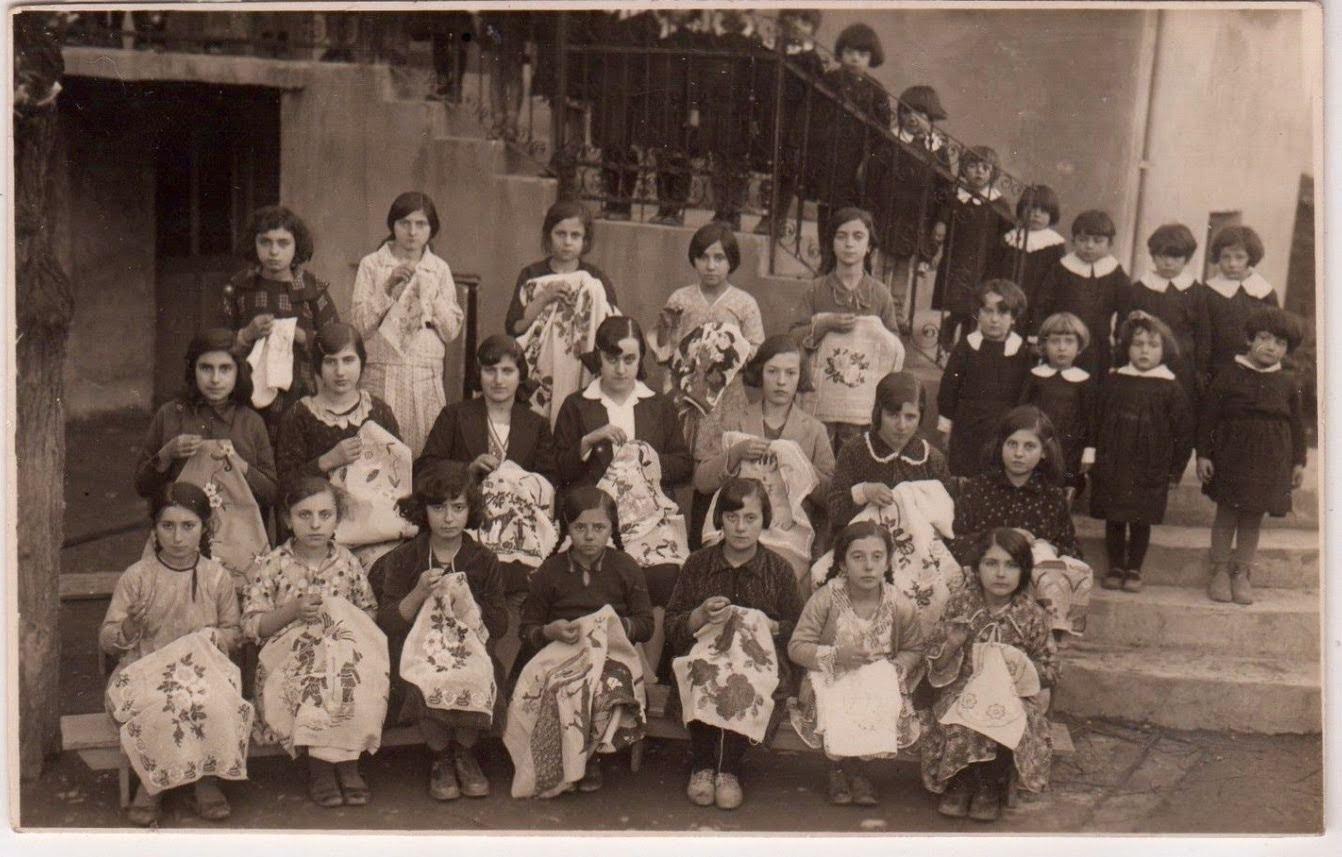 Understanding the roots of the Albanian Language is the main goal of the group. This is an international cooperation among researchers from many different countries.