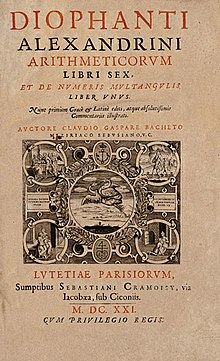 The goal of this session is to explore recent developments in the theory of arithmetic geometry and with special focus on curves and Jacobian varieties. We intend to bring together mathematicians, working on this area of research, from the USA and from Europe encouraging further cooperation and discussion. We will especially encourage younger mathematicians and graduate students and newcomers in the area.

The session will focus on the following topics, but we will be open and welcoming to talks which do not fall in the list of topics below.